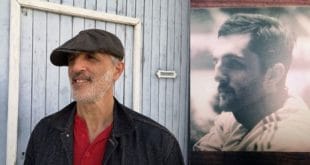 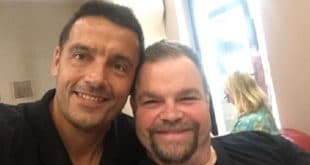 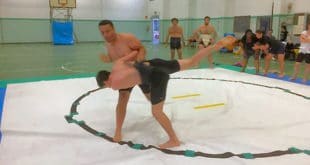 With Mongolians already dominating the pro sumo ranks, it seemed only a matter of time before one became the top amateur in Japan as well.

Nihon University junior Baasansuren Turbold became the first foreigner to earn the title of amateur yokozuna when he triumphed at the All-Japan championship on Sunday at Tokyo’s Ryogoku Kokugikan.

Although he was unable to effectively use his favored right-handed belt grip, the 1.87-meter, 175-kilogram Turbold relied on his overwhelming power to fulfill a dream he has harbored since entering Nihon University. “I’m happy,” he said with a big smile after his triumph.

Turbold came to Japan on the same flight with current high-ranked sumo stars Terunofuji and Ichinojo to enter sumo power Tottori Johoku High School. Unlike the other two, Turbold opted to attend Nihon University instead of turning pro.

“I want to wrestle in my own style in each tournament and lead my [university] team. I want to continue to get better and better,” he said 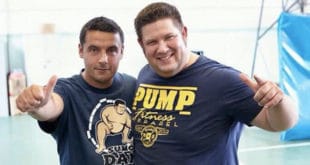